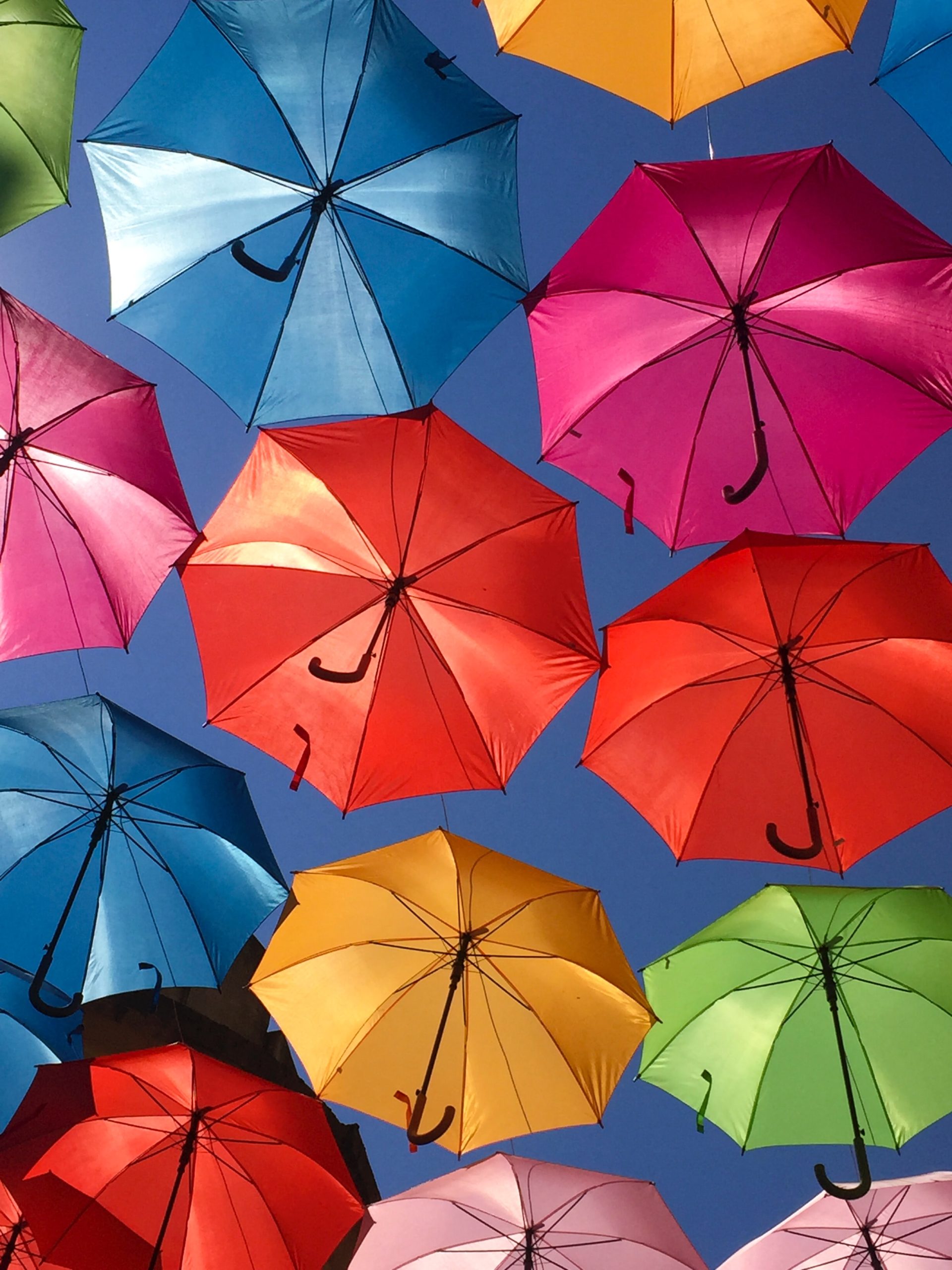 Is Sunscreen Good or Bad?

This is one part of a series of blog posts related to the Thrive Healthcare Impact Fund by Thrive fellow Pamela Dow, MS, PHR, SHRM-CP.

Sunscreen has recently been in the news for more reasons than one. Sunscreen is a daily necessity, especially in Florida, to prevent sun damage, skin cancer, and aging. However, two popular sunscreen brands have been recalled after they were found to contain traces of benzene, a known carcinogen. While this certainly does not help debunk the myth that sunscreen can cause cancer, there is a lot of information to unpack regarding sunscreen, sunscreen use, carcinogens, and skin cancer.

Sunscreen does not cause cancer.

Some are concerned about the chemicals used in sunscreen as a potential cause for cancer, and given what we have learned about benzene, these concerns are not unfounded. If you are concerned, dermatologists recommend instead choosing a sunblock, which contains zinc oxide or titanium oxide. These sit on the skin’s surface and cannot be absorbed, hopefully making you feel more at ease about sunscreen use.  Importantly, as sunblock and sunscreen sit on the skin’s surface, this means they are not waterproof, another common sunscreen myth to debunk. Some sunscreens may be water resistant but reapplying regularly (at least every two hours) is an important part of sunscreen use and skin protection (American Academy of Dermatology Association).

What caused the sunscreen recall if sunscreen doesn’t cause cancer?

In independent testing, benzene was found in two name brand sunscreens in multiple products. Benzene was found in a specific batch of spray sunscreens, and some contained 3.1 time the conditional limit. Benzene is used in the production of rubbers, dyes, pesticides, and drugs, among other things, and is an excreted component of gasoline and cigarette smoke. Benzene is known to increase risk for blood disorders and leukemia (National Cancer Institute, 2019). However, the manufacturer of these population sunscreens attests that daily exposure to the levels of these chemicals would not cause harm. It is important to note that the recalled sunscreens are spray sunscreens, but benzene was detected in several lotions and gels, as well (LaMotte, 2021). However, in general, you should select non-spray sunscreens, as ingesting zinc or titanium oxide from the spray sunscreens can cause respiratory problems, including allergic reactions as asthma, as these particles can remain in the lungs. Finally, some spray sunscreens include alcohol and other flammable ingredients, and can catch fire after they have been applied (IQAir, 2021).

Risks of not using sunscreen

While this may seem like a sunscreen public service announcement, there are very real and serious implications from not wearing sunscreen. Unfortunately, skin cancer is diagnosed in more people in the U.S. each year than all other cancers combined, with more than 9,500 people diagnosed with skin cancer each day and has an estimated annual cost of over $8 billion (Rogers et al., 2015; American Cancer Society, 2021; Guy et al., 2015). Close to home, Florida ranks second in the U.S. in new melanoma cases, and nearly 10% of Floridians have been told they have skin cancer (Aim at Melanoma Foundation). Importantly, regular use of an SPF 15 or higher sunscreen can reduce a person’s risk of developing squamous cell carcinoma by nearly 40% and the risk of melanoma by 50% (Aim at Melanoma Foundation)!

Even if it is cloudy, remember to put on broad spectrum, water resistant, at least SPF 15 sunscreen on 30 minutes before entering the sun, reapply sunscreen every two hours, and wear clothing and hats that cover your skin when possible.

Aim at Melanoma Association. Melanoma by the State: Florida. https://www.aimatmelanoma.org/melanoma-state-florida/

Pamela Dow Ruth, MS, PHR, SHRM-CP is an experienced clinical research professional with a background in human resources, higher education, health administration, medical writing, and strategic planning. Pam is the Clinical Research Manager and Medical Writer for the Tabula Rasa HealthCare Precision Pharmacotherapy Research and Development Institute. Pam has 17 peer-reviewed publications (and multiple acknowledgements) and is earning her PhD in Public Affairs – Health Services Management & Research at the University of Central Florida. She previously served as the 2021 Central Florida Foundation’s Thrive Healthcare Fellow. Additionally, Pam is the proud recipient of the Gerald-Mark Breen Memorial Scholarship and the Reuel Buchanan Aspire To Inspire Scholarship.