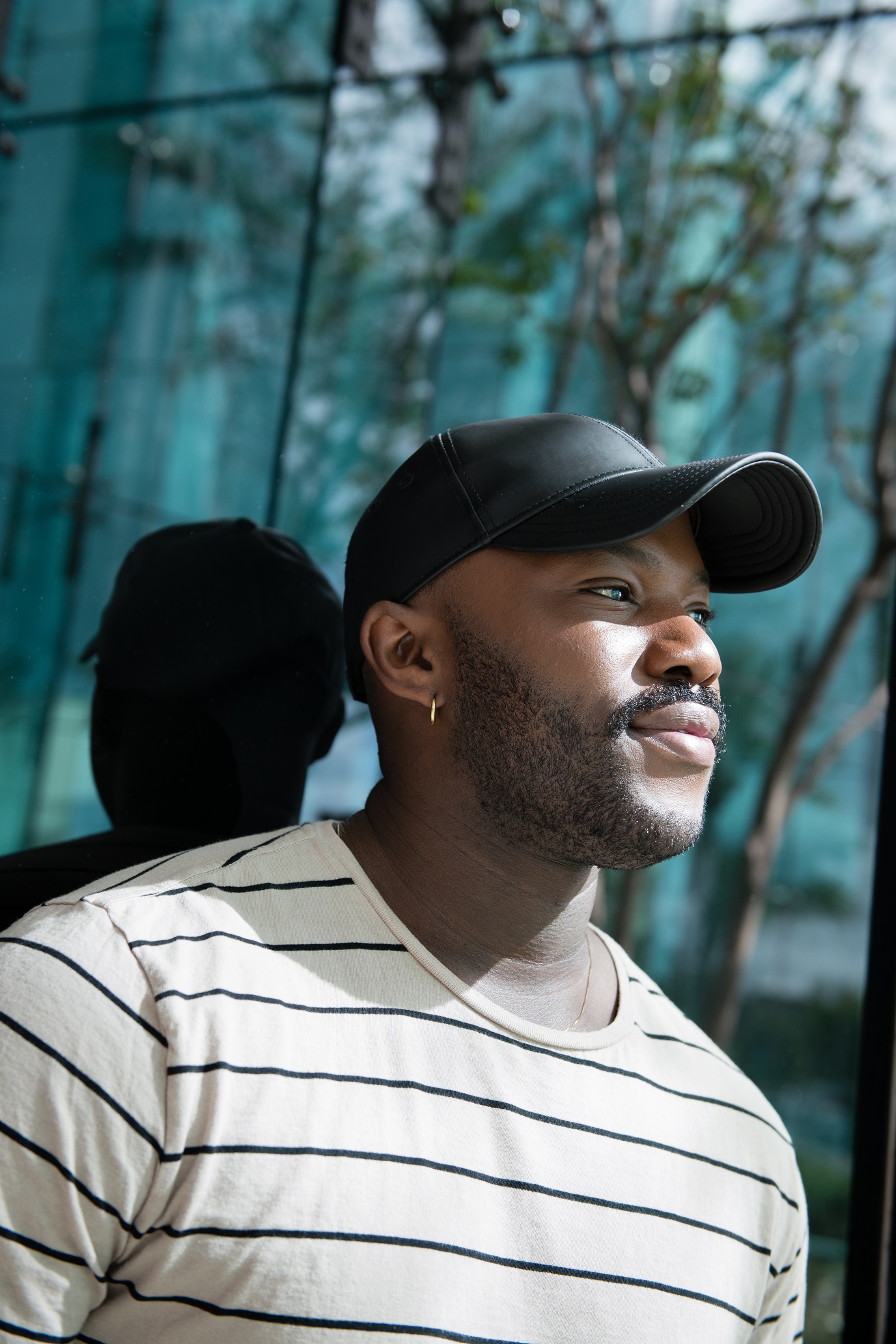 A 31-year-old supervisor at a clothing store, Ivory McNeal lost six friends at Pulse. He remembers greeting and hugging them as they mingled at the club that night. At one point, McNeal unknowingly was moving away from where Mateen was about to open fire, while several of his colleagues were innocently walking toward the killer.

“It was just a regular night,” McNeal said. “Dancing, hanging out with friends.” Then McNeal heard the pop, pop, pop of a semi-automatic weapon. “We just started running,” he said.

McNeal ducked into a hallway by the bathrooms, undoubtedly little more than a few feet from Eddie Justice, who was behind a closed stall door. McNeal was close enough to Mateen to see the muzzle flash each time he fired his rifle. At one point, the gun jammed, giving McNeal time to sprint for an exit that led to a walled-in patio. He dived behind a palm tree and waited, listening to the cries of the wounded and dying and the seemingly unending gunfire.

He texted friends and family: “Someone is killing people, shooting up the club.”

Eventually, Orlando police broke through the bathroom wall, first using a bomb, then piling through with an armored vehicle, freeing McNeal and others who taken cover near him. “Everybody started running like crazy,” McNeal said.

Police told him to throw his hands in the air. He did and they rushed him to a safe place near a donut shop. After talking with authorities and fellow survivors for hours, he made his way home at 1 p.m. Sunday.

McNeal unlocked the door, looked around his apartment, and his first thought was that he should have cleaned it better before leaving. Why? He would have been mortified that his mother would have been forced to tend to his mess if he had died.

To this day, he tidies his place before closing the door behind him.

Before Pulse, he had two part-time jobs at retail shops, though he lost one after he called in sick the first few days following the shooting. He just couldn’t work; the thought of dealing with customers almost sickening to him. His boss said he needed reliable workers and fired him. His other employer was more understanding and gave him time off with pay.

But the loss of half his income quickly put him in a financial hole. McNeal fell behind on his rent, phone bill and utilities. He also dug an emotional hole and filled it with denial. He refused to go to any funerals or talk about what he experienced. He pretended his slain friends were still alive.

“They just kind of moved away,” he decided, “and we don’t talk anymore.”

He lost all sense of security: “You’re never safe, whether you’re in your house or wherever.”

Sullen and withdrawn, he realized he need help. He heard about the Orlando United Assistance Center, which had received more than $322,000 in Foundation funds through Heart of Florida United Way.

He went to the Michigan Street office and met Cuello, the case worker. She got him back on his feet financially, set up therapy sessions where he could talk about the trauma he had suffered and the carnage he had witnessed.

McNeal gradually re-emerged from his isolation. He now has a full-time job, is current on his bills and re-engaging with friends and family. “It would have been a lot harder,” he said, without the aid of Cuello and the assistance center.

Cuello said McNeal is returning to his former self. “He smiles now,” she said. “He has such a nice smile.”