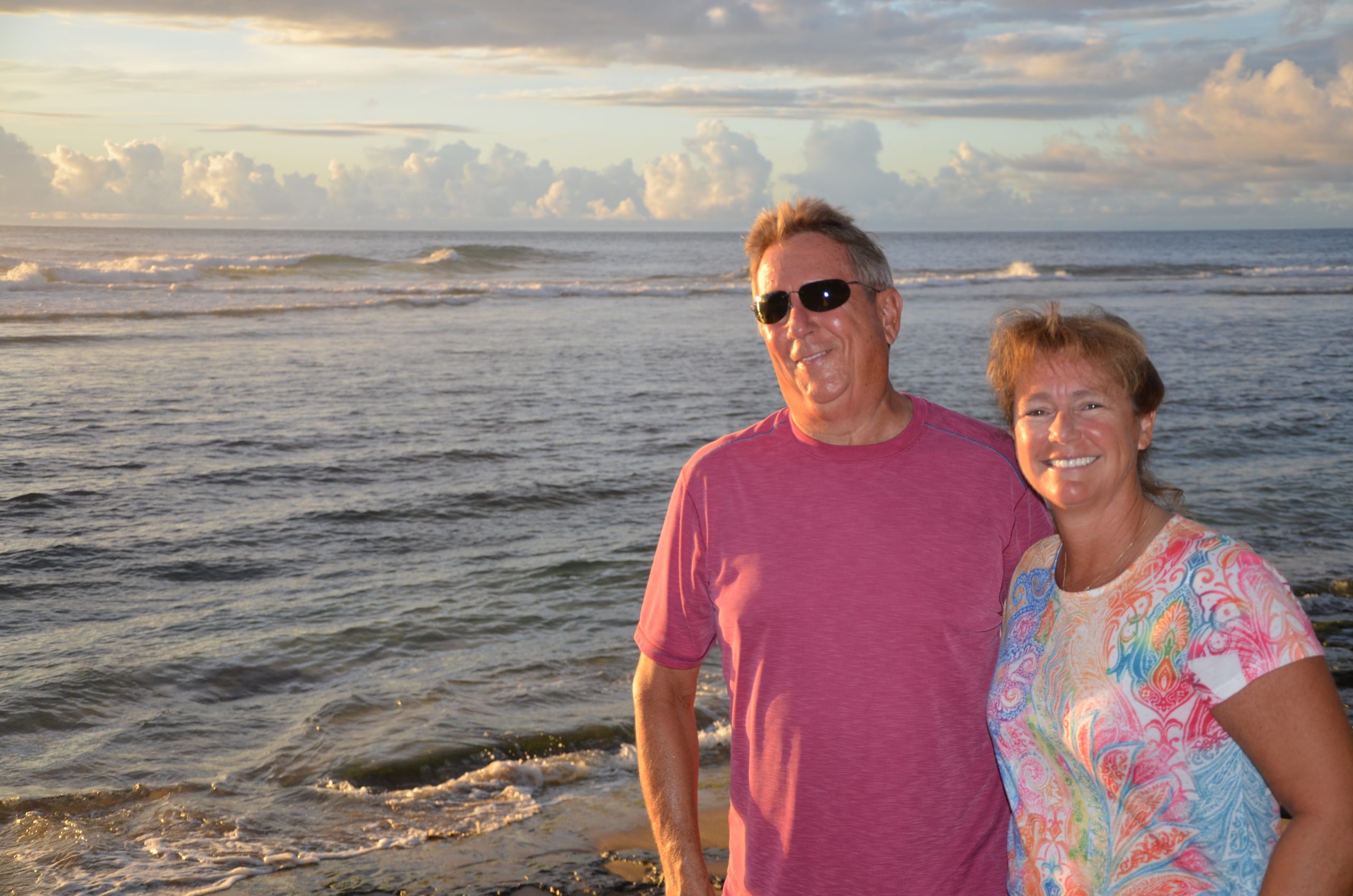 How the Mercury Seven Astronauts Influenced Two Lives in Philanthropy

ORLANDO, Fla. — September 23, 2020 —After spending just a few minutes with George and Lisa Schott, you know you’re in for a good time.

The dynamic husband and wife team have devoted their lives to helping others and have been steered by the opportunities and obstacles they have encountered in life.

Lisa, an expert acoustical consultant, and George, a leading engineering director in the power industry, both led successful careers at Siemens Energy. Since then, Lisa founded her own company, Quietly Making Noise, to provide acoustics and noise control consulting services to construction, health care, arts, and other industries. George now serves as the executive vice president of Hyperion Power Services.

“These American heroes did not stop working hard and creating positive change after their stellar careers in the military and with NASA; they decided to give back and strengthen America’s technological leadership by creating the Astronaut Scholarship Foundation,” Lisa shared.

As the Vice Chair of the Foundation’s Board of Directors, Lisa has worked alongside Mercury, Gemini, Apollo, Skylab, Space Shuttle, and International Space Station astronauts to provide the same amazing opportunities to young students pursuing their education as she was given.

That had a life-changing impact on the Schott’s, and alongside their successful careers, George and Lisa have since been focused on giving back.

George’s daughter, Jenny, also always gave her best, even amidst her own suffering from juvenile rheumatoid arthritis. Jenny was diagnosed as a toddler and underwent countless surgeries, doctor visits and treatments. She was an accomplished public speaker and tutor, excelling in academics despite her physical body failing her. After attending Seminole State College (SSC), she fulfilled her dream of becoming a teacher before she passed away at age 26.

Before her passing, she wished to establish a scholarship fund that today provides scholarships for students with physical disabilities at SSC.

Since then, George and Lisa have worked tirelessly to support advancements for treatment of the disease with hope to lessen the pain for others. Most recently, they have established the Jennifer Lynn Schott Childhood Arthritis Clinic at Nemours Children’s Hospital, informally known as Jenny’s Place, in partnership with Nemours rheumatologists and the University of Central Florida PedsAcademy.

“The clinic makes a tremendous impact because it goes beyond the typical treatment regimen and gives children with arthritis the support for their educational and emotional
needs that often go unaddressed,” said George.

Alongside this effort, George and Lisa share a passion for other causes. From having maintained family villas at Give Kids the World to DJ’ing charity events to leading an infamous chili cook-off team, there is no shortage of fun for the Schott’s and their community that support these causes with them.

They work alongside neighbors on Our Backyard Foundation to give back and help others that have fallen on hard times due to illness or other challenges. The nonprofit lives by the phrase “living & giving locally.” Some of its signature fundraising events have included bowling events, golf tournaments and poker tournaments.

With all of these tremendous efforts, the Schott’s have combined their fundraising and volunteer efforts with establishing the George and Lisa Schott Fund at the Central Florida Foundation to make it easy to support to the causes that mean the most to them. Central Florida Foundation is honored to support their philanthropy as they make the community a better place for those who need it most.