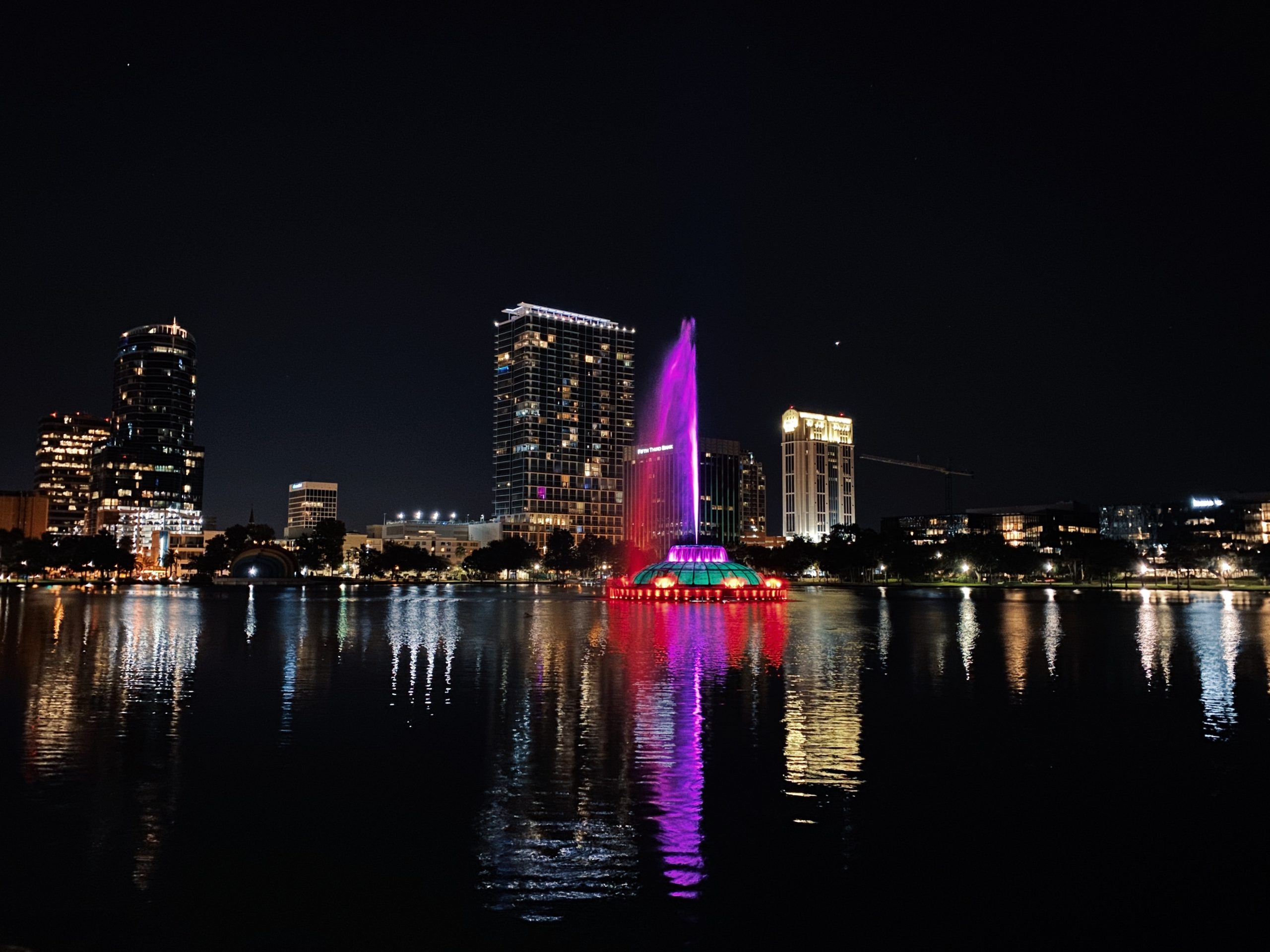 If you were asked, “What does public art mean to you,” what would you say?

Would you mention notable examples such as the Colosseum or the Patheon from the reign of the ancient Roman Empire, the Great Sphinx of Giza in Egypt, the Mona Lisa, or the Statue of Liberty as qualifiable examples? Or would you refer to popular songs from Michael Jackson, the Beatles, The Doors or ACDC that played integral roles in transforming the social landscape of the United States in the late 20th century? These are all examples of Public Art, as the field is made up of of different aspects of human ingenuity that are representative of our existence on Earth.

In fact, according to the Association for Public Art (aPA) (2021), the United States’ first nonprofit civic organization founded in 1872 with a goal of integrating public art into the urban fabric of early American cities, defined Public Art as “a reflection of how we see the world – the artist’s response to our time and place combined with our own sense of who we are.” With a working definition and accompanying examples of Public Art already mentioned, I will highlight varying examples of Public Art in Orange County and their roles in contributing towards the region’s quality of life.

Discussing Public Art in Orange County, FL would be incomplete without mentioning Terry Olson, Orange County’s Director of Arts & Cultural Affairs. Mr. Olson is a familiar face in the arts community, working diligently to increase channels of funding for Orange County’s upcoming artists. One of his most notable goals he is still working to accomplish is the creation of a unified County Wide Strategic Master Plan, an online platform that would serve as the main station for communication between artists and the public/private community.

Having a centralized platform that serves as the main form of communication will increase morale in the county’s artist base, as more attention, funding, and awareness can be directed towards improving their unique struggles. Along with garnering more public support for artists’ needs, this platform could bring attention to the diverse portfolio of art projects within the county like the Lake Eola Fountain, Light Waves, The Flame of Hope, to The Fantasy Swan Monument, among others.

Since Orange County incorporates a diverse range of Public Art throughout the region, the benefits it receives from the field have played a significant role in generating additional funding for local projects. Examining the Economic Impact of Spending by Arts and Cultural Organizations/Their Audiences shows the significant improvement of funds in a 5-year span (2010-2015) that Public Arts has generated for Orange County. It was recorded that in 2010 Orange County’s Nonprofit Arts and Culture Organizations generated $181 million in revenue, supported 6,703 full-time jobs, and provided $7,458,000 to the municipality of Orange County, while in 2015 generated $264,599,775 in revenue, supported 9,630 full-time jobs, and provided $9,853,000 in revenue, equating to the creation of 2,927 jobs, an increase in the organization’s economic revenue by $84.7 million, and providing $2.4 million to county leaders (Americans for the Arts, 2012; Americans for the Arts, 2017).

Now, that’s something to talk about. The community would not be the same without the arts offerings in place today.